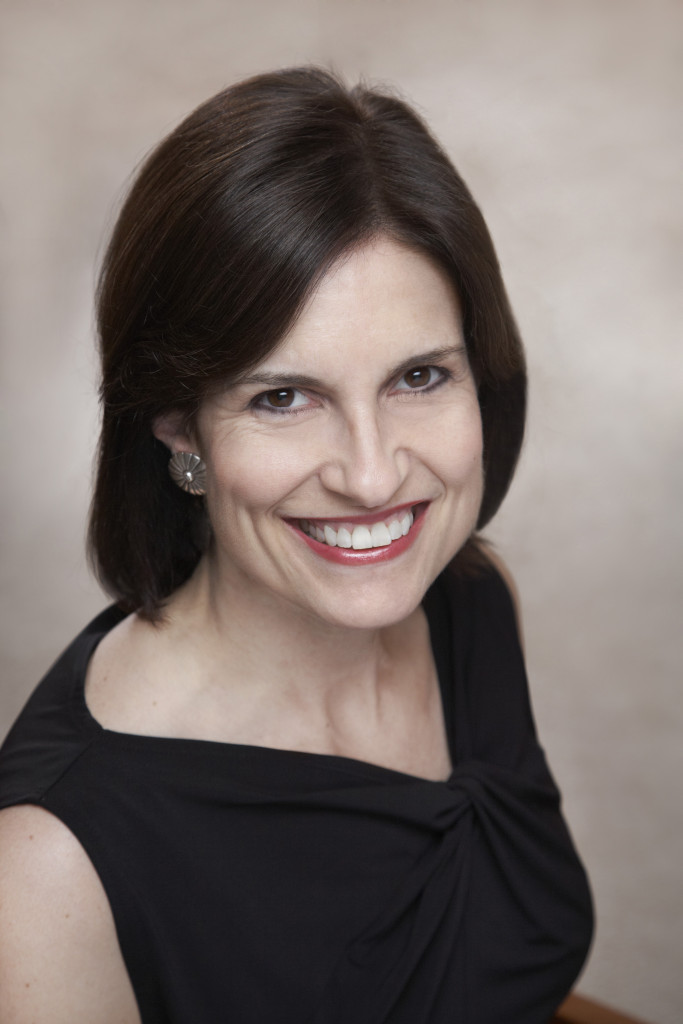 Working with ambitious architects, interior designers, and historic preservationists, Pickrel Communications delivers powerful verbal and visual engagement that fuels business across a range of related services. An award-winning marketer, content creator, and multimedia director, Debra launched her firm in 2001 following a first career at media visionaries Hearst, Condé Nast, and Time Inc., during which she was associate publisher, marketing, for two preeminent titles. She also served as communications and public relations director at Rafael Viñoly Architects.

Debra supports the wider design community as an AIANY member, where she served on its marketing and communications committee for a decade, including three years as its director of programs. She received an Outstanding Service Award for her volunteer work with the Society of Marketing Professional Services NY, and was vice president of education on the Frank Lloyd Wright Building Conservancy board of directors. She is co-author of several books including Frank Lloyd Wright in New York – The Plaza Years, 1954-59, the editor of numerous others, and has written and developed special projects for Architectural Digest, Architectural Record, Elle Decor, Metropolis, Preservation, and additional design publications and websites. Debra holds an MA in historic preservation from Goucher College; a BA from the Hussman School of Journalism and Media at the University of North Carolina at Chapel Hill, where she served on the UNC General Alumni Association board of directors; and a Certificate in Strategic Media Communications from New York University. Founder of Henry Lee Pictures, Henry is a multimedia producer and content creator with dynamic film, photography, and digital expertise. His work traverses marketing, advertising, public relations, news, and editorial projects. Mentored by Spike Lee while pursuing his MFA in filmmaking at NYU, Henry’s camera has captured a host of national luminaries including politicians, authors, actors, and others. He has created industrial films for 3M, GlaxoSmithKline, Ogilvy & Mather, Time Inc., and the Woodlawn Cemetery (Bronx, NY, a National Historic Landmark) among others, and produced for Sesame Street (PBS). Henry holds a cum laude BFA in communication arts and design from Virginia Commonwealth University and a photography/multimedia degree from the Art Institute of Pittsburgh. Cristiana is a digital media strategist and web content developer specializing in architecture, design, historic preservation, and allied fields. Expert at leveraging digital platforms, she builds online communities to drive real-world change. She has served as chief of social media for CIRCA Old Houses, developing campaigns to continually expand its digital footprint. She also led the digital campaign for “Unite to Save the Frick,” was director of programs at the NHL Woodlawn Cemetery (Bronx, NY), a preservationist and community liaison for LANDMARK WEST!, and executive director of the James Marston Fitch Charitable Foundation. She received her BA in art history (emphasis in architectural history) from the Pennsylvania State University and her MS in Historic Preservation from Columbia University. 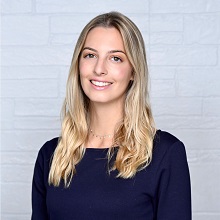 This freelance position provides a University of North Carolina at Chapel Hill Hussman School of Journalism and Media student or recent graduate the opportunity to gain design marketing communications experience while benefiting PCI clients. Danielle is a recent graduate of the School with a BA in advertising/public relations and economics. Handling a combination of administrative, media communication, and social media tasks for the firm, she is currently an account coordinator at Mythic marketing agency in Charlotte and has previous experence in education, hospitality, technology, and renewable energy communications. A native of Miami, Florida, Danielle takes pride in her Latin American roots.